What do you get when you cross the 40th anniversary of the Wonder Woman TV show...with Halloween? You get our top five spookiest episode list! Welcome to WONDERWEEN! Now you have something to watch while handing out candy to all the little Skrills in the neighborhood.
⭐          ⭐          ⭐

Kicking off our list is "Seance of Terror" — which must refer to the possessed wig worn by Diana Prince when she went undercover; it seemed to have a life of its own — and it was pretty terrifying. The episode also stars Bobby Brady's brother (Todd Lookinland) who can move objects with his mind and who takes psychic photographs of Lynda Carter. Good thing he stopped at two!
⭐          ⭐          ⭐

70s' comedy duo, Shields and Yarnell guest-star in this creepy-crawly tale about a scientist bent on preventing the manufacturing of a deadly pesticide. Oh, and she can turn herself into "Formicida," a superhuman who can communicate with ants. If seeing a bunch of crawling ants don't make you squirm, Lorene Yarnell's  wide-eyed, teeth-bearing, ant-communicating grimace definitely will.
⭐          ⭐          ⭐

Film legend, John Carradine guest-stars as Harlow Gault, a billionaire who plans to cheat death by transplanting his brain into the body of a young virile athlete. The plot of "Gault's Brain" is the stuff of pulp horror magazines, boasting a giant, pulsating, one-eyed brain prop in a glass tank (sitting in a wheelchair). You'll either find it outrageously campy...or quite disturbing.

* Marc Andreyko deftly delivers a sequel to this tale in the Wonder Woman '77 comic book story, "The Revenge of Gault's Brain." Check it out!

Few people have almost caught Diana Prince spinning into Wonder Woman. But Skip Keller spies the heavenly transformation in the part-one cliffhanger to the appropriately titled, "The Boy Who Knew Her Secret." Plot twist: when an extraterrestrial makes Diana forget she's Wonder Woman, not even Skip can convince her of the truth. Creep-out factor goes off the scale when somebody touches a tetrahedron!
⭐          ⭐          ⭐

When an intergalactic band of thieves known as the Skrill invade Earth, Wonder Woman must stop them from harvesting human minds. She gets a little help from Andros, Jr. (the son of the alien adjudicator she met in 1942), and she battles the evil Sardor — who looks and sounds a lot like Darth Vader. Not surprising since "Mind Stealers from Outer Space" was the show's big two-parter on a new network (CBS) several months after Star Wars hit cinemas.

Honorable mentions: "Diana's Disappearing Act," "Disco Devil," and "The Starships Are Coming," all of which contain some spooky genre tropes, but not enough to make the list. Do you agree with our list?  Did we miss any? 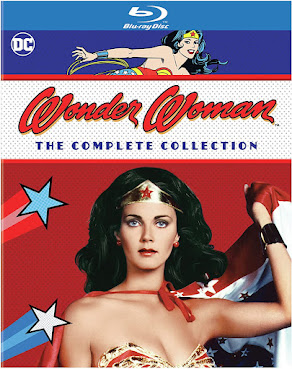 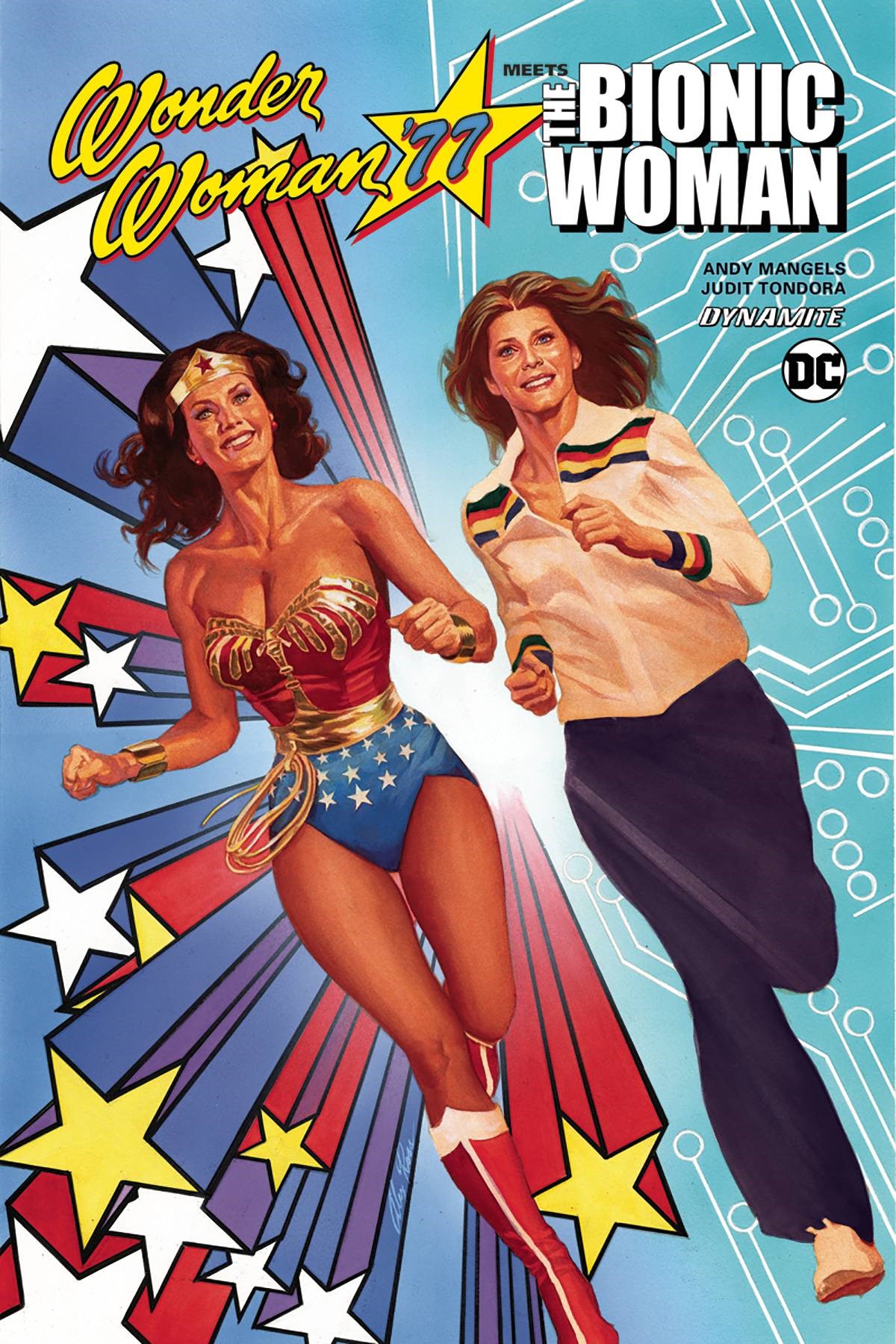 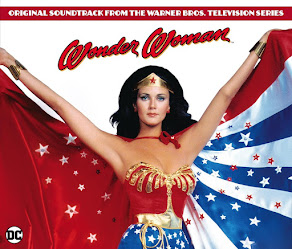